With a mother who ran London’s famed Lee Strasberg drama school — and being the sort of knockout blonde beauty adored by the cameras — it was not surprising that Sienna Miller eventually gravitated to an acting career. Born in New York to an American banker father and a mother who was always associated with the arts, young Miller received her primary education at the Heathfield School in Ascot, Surrey, before pursuing acting at New York’s Lee Strasberg Institute.

Her feature debut in the 2002 drama Joy Rider found the emerging actress caught in the middle of a heated love triangle, and after essaying a role in a BBC television drama Bedtime in 2001, Miller crossed the pond to appear on the stateside series Keen Eddie. Trading zingers with the series’ lead Mark Valley, Miller played her character with just the sort of chemistry needed to make an action-comedy series work. 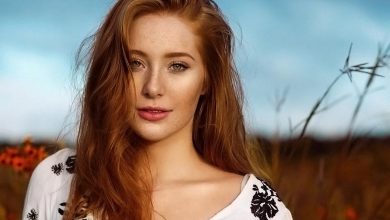 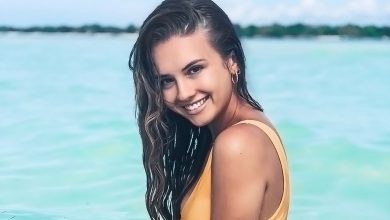 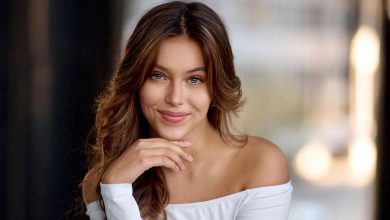 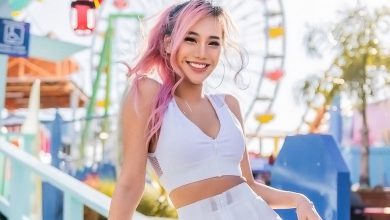