Maybe you recognize her as the lesbian stalker of Amber Heard’s character in that ‘Criminal Minds’ episode, or the business woman who Jake Gyllenhaal eyes in ‘Love & Other Drugs’. Perhaps you remember her most for playing the girlfriend of multiple celebrity roles in movies, like Charlie Sheen’s ex-girlfriend in ‘A Glimpse Inside the Mind of Charles Swan III’ and Kurt Russell’s girlfriend, Lola, in ‘The Art of the Steal’. But, did you know Katheryn Winnick is also Canadian? Whether you first saw her as a high school sweetheart in ‘Student Bodies’ or Lagertha in ‘Vikings’, one thing’s for certain: Katheryn Winnick is destined for stardom. 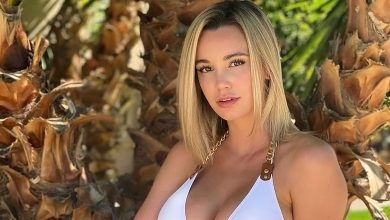 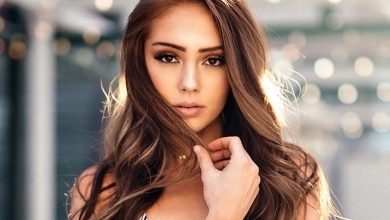 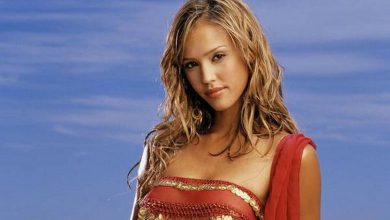