Born Ana Celia de Armas Caso, the Cuba native grew up without internet access and had limited knowledge of pop culture. She decided as a preteen that she wanted to become an actress and moved to Spain at the age of 18 to launch her career. After finding early success on the Spanish drama El Internado, she relocated to Los Angeles in 2014 and began taking English classes so that she could score bigger roles.

De Armas starred alongside Keanu Reeves in her first Hollywood movie, Knock Knock (2015), before landing parts in War Dogs and Hands of Stone (both 2016). Her breakthrough role came with Blade Runner 2014 (2017) and she received a Golden Globe nomination for leading Knives Out (2019). Next up, she is set to play a Bond girl in No Time to Die and a young Marilyn Monroe in the Netflix film Blonde. 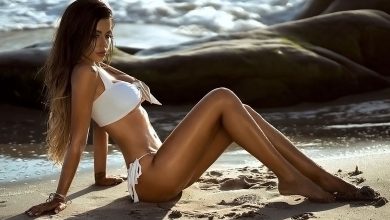 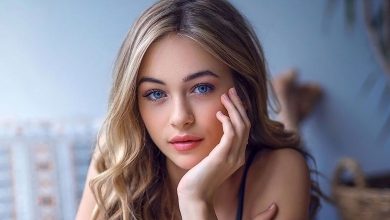 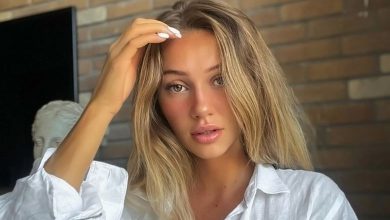 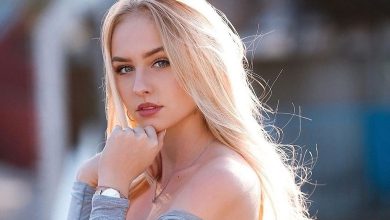