Medieval castles in Europe were built over a period of more than 500 years – from around 1000 AD to 1550 AD. Indeed they were built so well that many medieval castles (or at the very least their ruins) can still be seen today – a legacy that allows us the privilege of some truly tangible history. 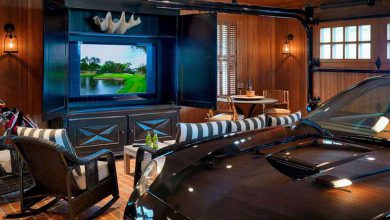 A Man’s Garage is His Castle (32 Photos) 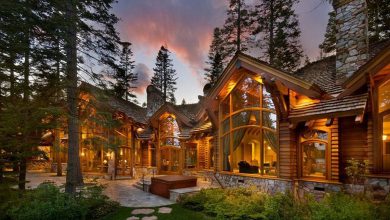 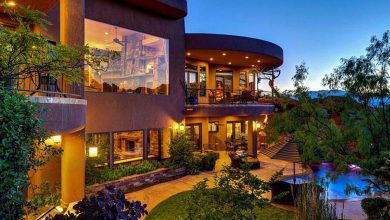