Happy birthday to Natalie Dormer! The English actress quickly became TV royalty after starring as Anne Boleyn on the Showtime series The Tudors, Margaery Tyrell on the HBO series Game of Thrones, and Irene Adler on the CBS series Elementary. As for her film work, it’s likely you recognize the blonde birthday girl from her role as Cressida in the science-fiction adventure films The Hunger Games: Mockingjay – Part 1 and Part 2.

Today, the star turns 39, and with that, we are putting her on the spot for her on-point signature smirk. Whenever walking the red carpet, Dormer is seen working the camera with smizing eyes and that alluring side smile of hers. See for yourself in the photos below. 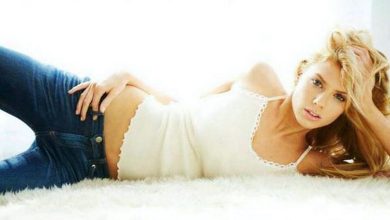 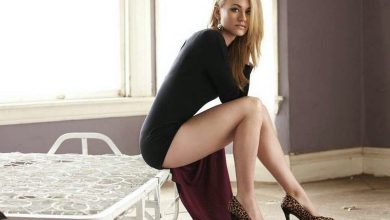 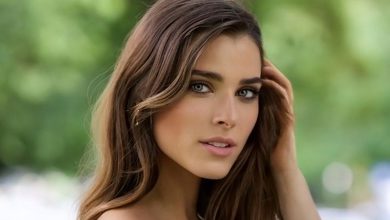 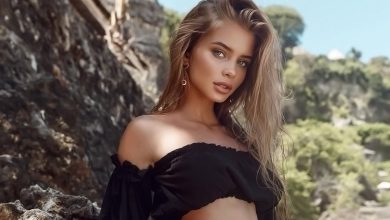