Alycia Debnam-Carey is currently starring in the AMC series Fear the Walking Dead, the official companion series to The Walking Dead. She portrayed Lexa in the second season of the CW’s THE 100 and will reprise her role in Season 3, which will air on the CW in January 2016. Among her TV credits are roles in the popular series McLeod’s Daughters and Dance Academy, and she appeared in the telefilm Dream Life. She also played the female lead in the AMC telefilm Galyntine. 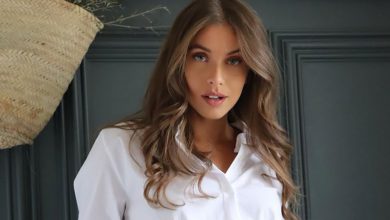 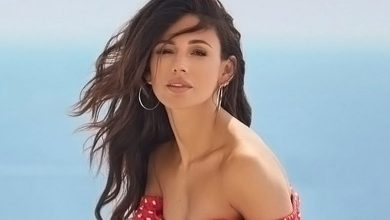 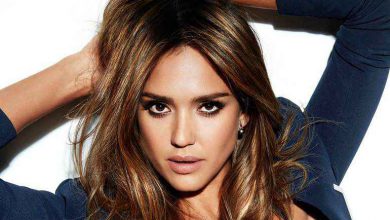