Yvonne Strahovski is an Australian actress best known for her roles as Sarah Walker on the NBC spy comedy-drama Chuck. Born to Polish parents, she adopted her stage name for Chuck from the original spelling, Yvonne Strzechowski.

She also starred in season 7 of Dexter as Hannah McKay and currently stars in The Handmaid’s Tale. 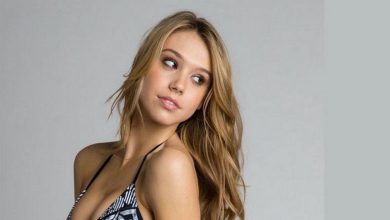 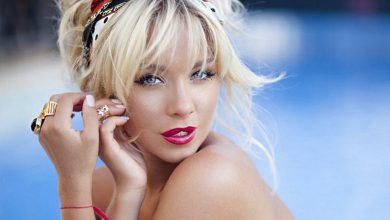 Our 38 Favorite Women of the Week 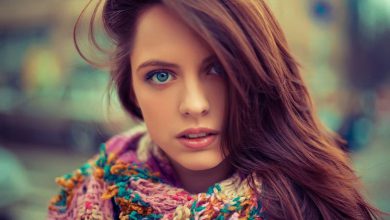 A dailt recap of all of our posts in your mailbox each morning.