World War I marked a turning point in aviation, with militaries deploying planes in battle on a large scale for the first time.

And when looking back on those iconic planes, many have wondered: how did they manage to fire their weapons through the fast-moving propellers without destroying them?

A new video from the Slow Mo Guys, filmed at up to 120,000 frames per second, reveals how sync gear prevented disasters in the air, allowing the bullets to narrowly zoom by just before the blades make a pass.

The slow-motion footage taken in the Nevada desert also shows what happens if the sync gear were to fail, with multiple bullets ripping through the propeller when it’s moving at just 200rpm. 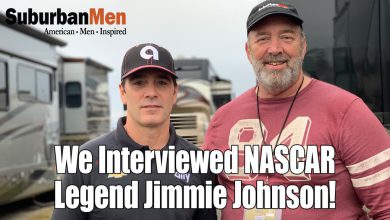 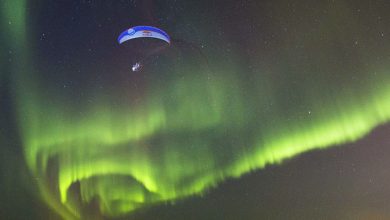 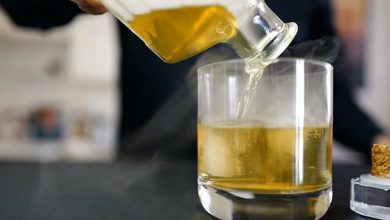 How To Make a Smoked Cocktail (Video) 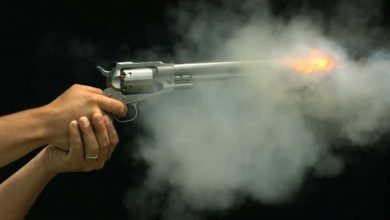