GoPro cameras in the cockpit of U.S. Air Force A-10s while they fly at low altitude or through the mountains, refuel from a KC-135 tanker, fire AGM-65 Maverick missiles and GAU-8 Avenger 30 mm hydraulically driven seven-barrel Gatling-type gun.

p>It may be close to retirement (even though it is supporting Operation Inherent Resolve against ISIS targets in Syria and Iraq and strengthening U.S. presence across eastern Europe), but the “Hog” remains one of the most badass aircraft around.

The video was filmed by pilots of the 25 Fighter Squadron belonging to the 51st Fighter Wing at Osan Air Base, South Korea. 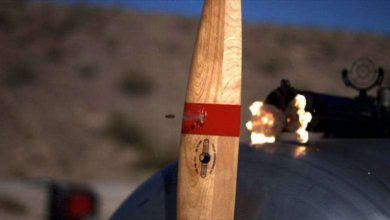 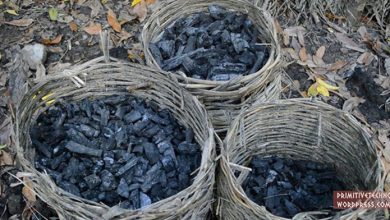 This Guy Makes Charcoal With His Bare Hands (Video) 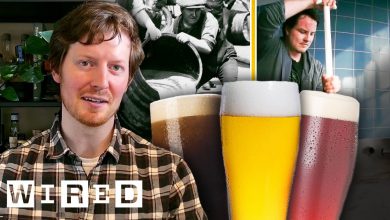 Every Style Of Beer Explained (Video) 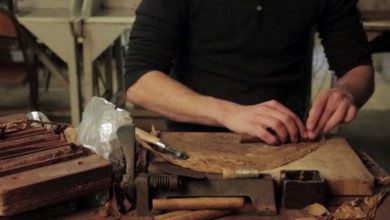 How Hand-Rolled Cigars Are Made (Video)