Scarlett Johansson has been the world’s highest-paid actress since 2018 and has made multiple appearances in the Forbes Celebrity 100. Her films have grossed over $14.3 billion worldwide, making Johansson the ninth-highest-grossing box office star of all time. She is the recipient of several accolades, including a Tony Award and a BAFTA Award, as well as nominations for two Academy Awards and five Golden Globe Awards.

Johansson is currently starring in Black Widow, the latest installment of the Marvel MCU.

Here Are Our 41 Favorite Women This Week

Here Are Our 41 Favorite Women This Week 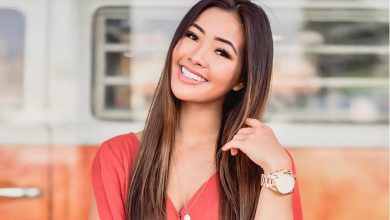 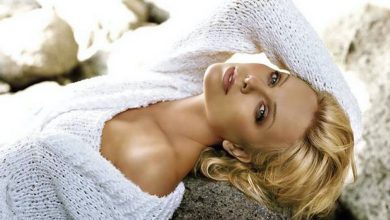 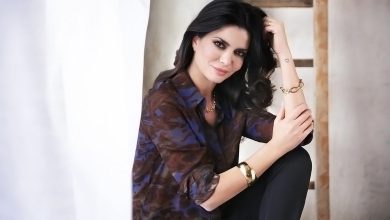 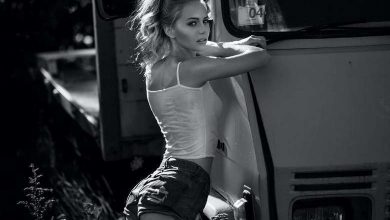 Women in Black and White Are a Beautiful Thing (23 Photos)