Reese Witherspoon is an Academy Award-winning actress who is known for her roles in Legally Blonde, Walk the Line, Wild and the TV series Big Little Lies.

In November 2019, Witherspoon teamed up with Jennifer Aniston and Steve Carell on The Morning Show, one of the original programs that accompanied the launch of the Apple TV+ streaming service. The following March, she featured prominently in the Hulu adaptation of Celeste Ng’s Little Fires Everywhere, alongside Kerry Washington and Joshua Jackson. 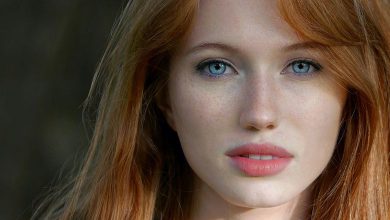 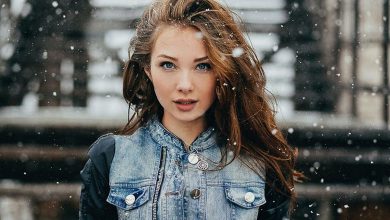 Halloween Must Be These 16 Sexy Cosplay Girls Favorite Holiday 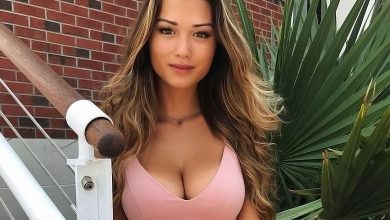 May 20, 2019
Check Also
Close
Subscribe to our channel
Advertisement
Newsletter