When the new season of True Detective kicks off June 21, Rachel McAdams will be playing one of the leads. But don’t expect her character to have much in common with the types she plays in movies – or, for that matter, with female characters in the first season of the show.

“I love that she’s not the girlfriend or the wife,” McAdams, 36, says in the June issue of Marie Claire about her character, a Ventura, California, police officer named Ani Bezzerides. “She doesn’t really care what everyone thinks; she feels no responsibility for other people’s feelings. She’s not trying to be charming, which isn’t always the case with a leading lady.” 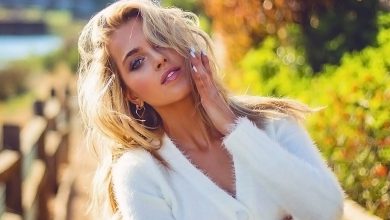 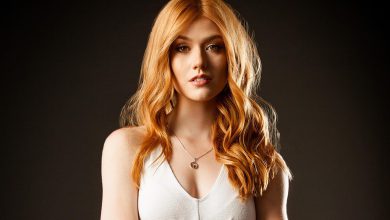 What Is It About Redheads? (30 Photos) 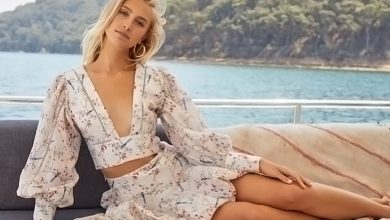 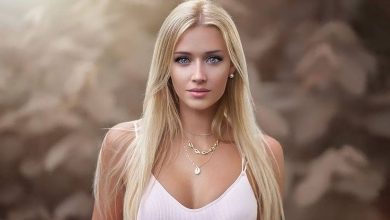