A petite actress with olive skin and pixie features, Ukrainian-born Mila Kunis became a breakout teen star on the FOX sitcom That ’70s Show, playing spoiled daddy’s girl Jackie Burkhardt. The rare 15-year-old actress to be cast as a 15-year-old character, Kunis also demonstrated her maturity by mastering accent-free English only a few years after immigrating. Her command of slang and teen vocal mannerisms won her work even when her appearance was not being utilized, as she voiced another all-American teen on FOX’s animated envelope-pusher, Family Guy.

In its November 2012 issue, Esquire magazine named Mila Kunis the Sexiest Woman Alive, explaining that she is “the most beautiful, opinionated, talkative and funny movie star that we’ve all known since she was 9.” Kunis is in good company, joining Charlize Theron, Halle Berry and Rihanna, who are all past title holders. Mila’s response to the sudden overwhelming support of her status as a sex symbol was, “All I can say is, I feel honored to be considered sexy.” Gorgeous and humble — where do you find a woman like that? 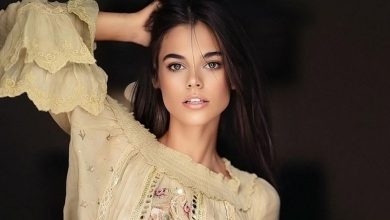