Australian actress Margot Robbie is going places. Her scene-stealing work in 2013’s The Wolf of Wall Street (Brooklyn accent = flawless) led to even bigger roles in even bigger movies; she plays Harley Quinn in next year’s Suicide Squad and English explorer Jane alongside Alexander Skarsgard’s Tarzan in Tarzan, also in 2016. 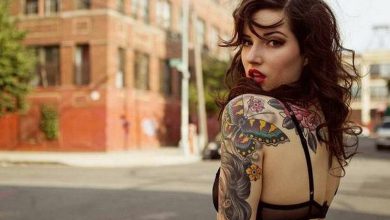 There’s Something Special About a Country Girl (27 Photos) 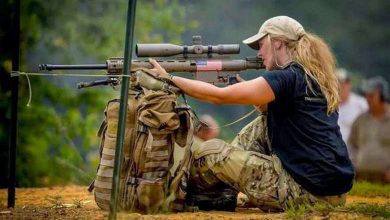 We Love Us Some Girls With Guns (30 Photos)

The 29 Best Women This Week

A dailt recap of all of our posts in your mailbox each morning.