Gemma Chan is an English actress, born and raised in London. Chan attended the Newstead Wood School for Girls and studied law at Worcester College, Oxford before choosing to pursue a career in acting instead, enrolling at the Drama Centre London. Chan was subsequently cast in various supporting roles on television, including Doctor Who, Sherlock, Secret Diary of a Call Girl, Fresh Meat, Bedlam and True Love. 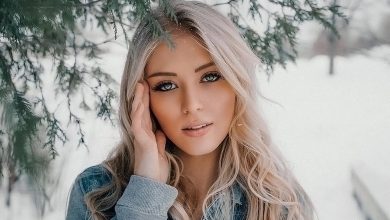 Strong is the New Sexy (30 Photos) 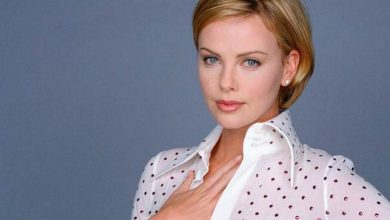 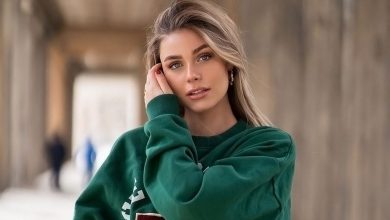