By the age of 25, actress and singer-songwriter Emmy Rossum has appeared in an Oscar-winning film, performed operas, put out some albums, acted in a Shakespeare play, starred in the Showtime series ‘Shameless’, and got married (and thankfully, divorced).

With a resume like this, she really doesn’t HAVE to be smoking hot. Goes to show that some girls are just overachievers. 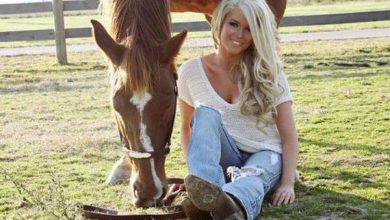 Country Girl Shake It For Me (30 Photos) 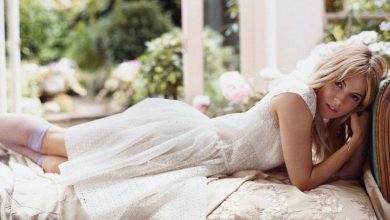 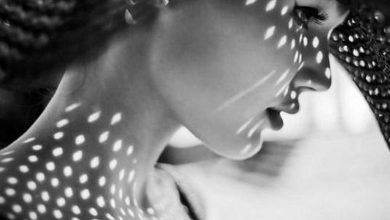 We Love Women in Black And White (28 Photos) 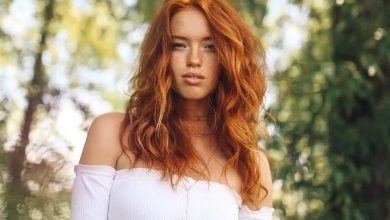