Elizabeth Olsen began acting at age four. She starred in her debut film role in the thriller Martha Marcy May Marlene in 2011, for which she was acclaimed and nominated for a Critics’ Choice Movie Award among other accolades, followed by a role in the horror film Silent House.

Olsen gained worldwide recognition for her portrayal of Wanda Maximoff / Scarlet Witch in the Marvel Cinematic Universe media franchise, starring in the superhero films Avengers: Age of Ultron, Captain America: Civil War, Avengers: Infinity War, and Doctor Strange in the Multiverse of Madness, as well as the miniseries WandaVision. Her performance in WandaVision garnered her nominations for a Primetime Emmy Award and a Golden Globe Award. 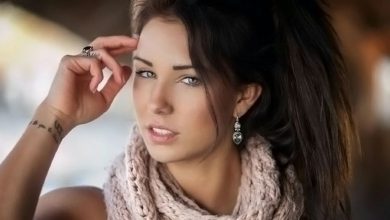 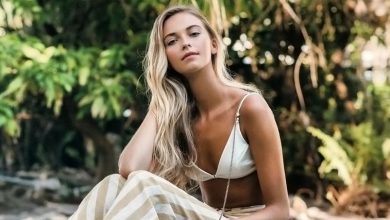 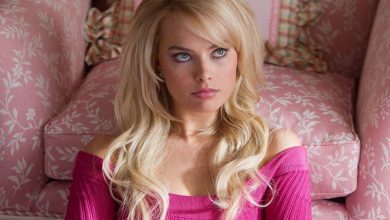 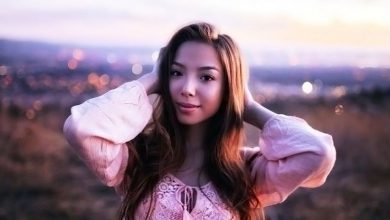