Younger sister to the famous actresses in Hollywood industry Mary-Kate and Ashley Olsen, Elizabeth Olsen is an American actress who has grown up to become one of the most stunning actresses in the industry. She is popularly known for her role as Wanda Maximoff/Scarlet Witch, from the MCU movie series. She made her first appearance as Wanda with Avengers: Age of Ultron in 2015, followed by Captain America: Civil War and then she reprised her role in Avengers: Infinity War and Avengers: Endgame. Elizabeth was most recently seen as Wanda again in the Disney+ series WandaVision and then would also be seen in her upcoming movie Doctor Strange in the Multiverse of Madness. 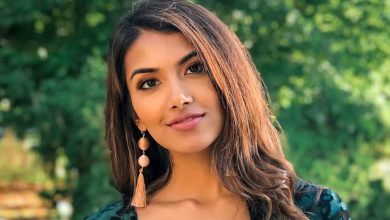 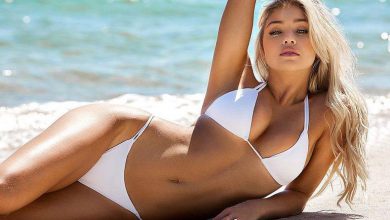 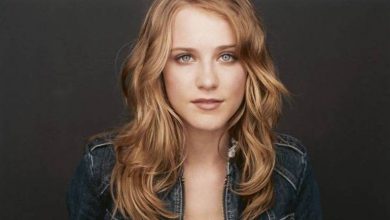 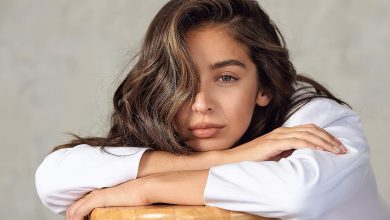