Known for her deadpan humor and iconic portrayal of apathetic intern April Ludgate, Aubrey Plaza has risen to become one of the most well-known American comedians today. With her diverse abilities in performing stand-up, improv, and sketch comedy, as well as her universally acclaimed acting skills, she has taken on numerous exciting roles in both film and TV. These include playing a disillusioned college graduate in Safety Not Guaranteed, a flesh-eating zombie in Life After Beth, and a terrified mother in the reboot of Child’s Play. 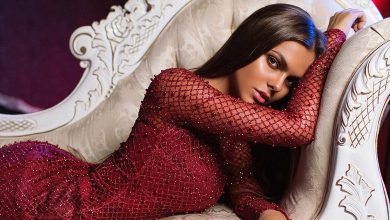 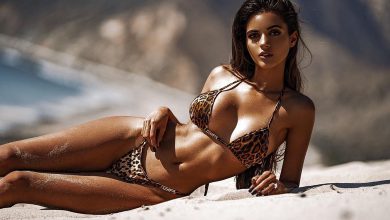 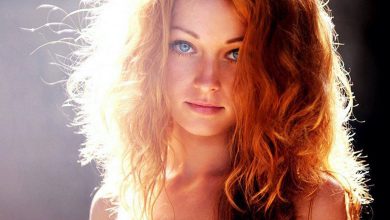 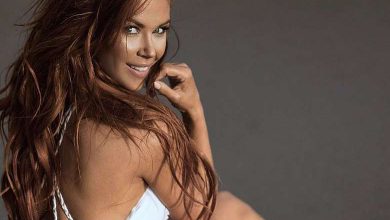