A model from the age of four months, Panettiere literally grew up in front of the camera and was already a veteran of over 50 commercials when she landed a role on One Life to Live at age 4. Within a few years she was appearing in TV-movies and films, notably voicing the role of Dot in A Bug’s Life and playing a succession of strong adolescents battling great odds, including cancer (twice) and child abuse.

A string of impressive guest turns led to recurring roles on Ally McBeal (as the title character’s long-lost daughter) and Malcolm in the Middle, as well as her first leading film role in 2005’s Racing Stripes. In 2006, she donned a cheerleading outfit and held the fate of the world in her hands as one of the superpowered stars of the NBC drama Heroes. Panettiere also became well-know for her advocacy in protesting dolphin and whale hunting, including a well-publicized confrontation with fishermen that was captured in the documentary The Cove. 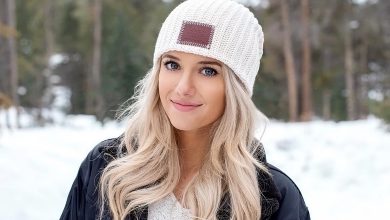 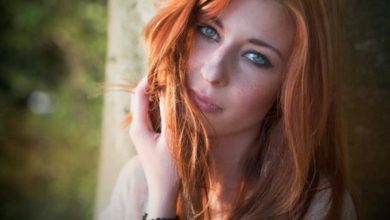 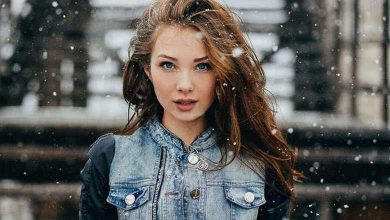 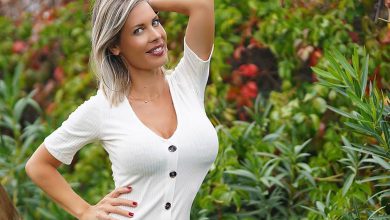