Knives have some potential advantages over firearms as a self-defense weapon. It takes a minimal level of training for a knife to become useful as a self-defense tool. A knife can be used in situations where the use of a firearm isn’t prudent, in a crowd for instance where over-penetration and innocent bystanders may be a concern.

While disarming someone who has a gun is no simple matter; disarming someone with a knife generally involves grabbing a sharp piece of metal and is infinitely more difficult. I don’t know many people, even those who are highly trained, who are willing to attempt a knife disarm.

We Love the Craftsmanship in These Custom Knives (25 Photos)

We Love the Craftsmanship in These Custom Knives (25 Photos) 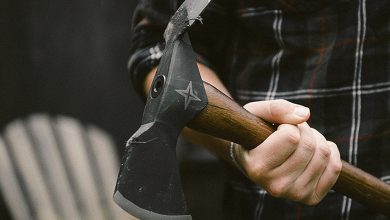 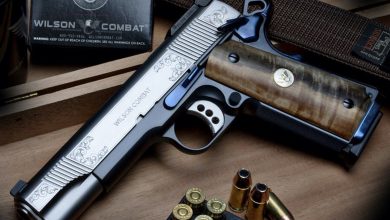 These Custom Guns are Works of Art (29 Photos) 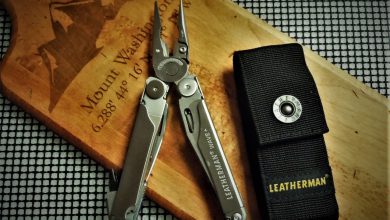 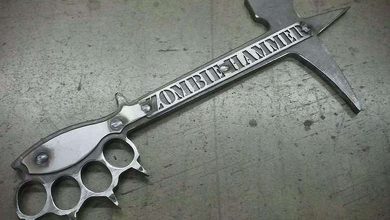