You’ve seen slow-motion gun videos before, but you have never seen anything like this one from Bullet Theory Films.

Bullet Theory Films is a production company out of Los Angeles that specializes in high-speed videography. As the name suggests their work consists almost exclusively of high-speed gun and archery videos. According to their website, the Co-Founders of the company Matt Novello and Matt Drake met on the set of History Channel’s TOP SHOT where they honed their filming skills. 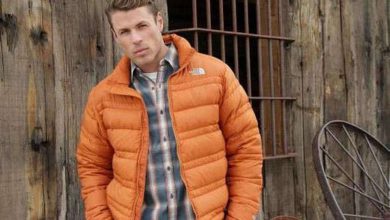 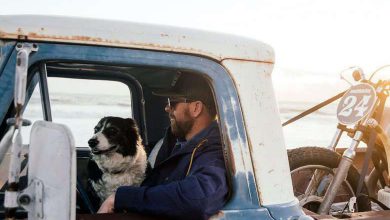 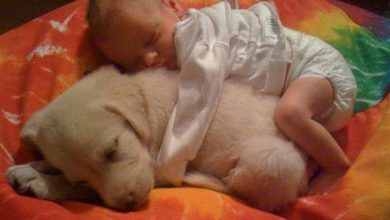 Life is Beautiful, If You Pause to Look (30 Items)

The Return of the Great American Barbershop (18 Photos)