The 60 acre Challis Island is actually in the middle of the English countryside of Cambridgeshire and was built from scratch on a lake situated on a private estate. The owner loves pirates so much that he has themed the island to ensure that it looks and feels like a pirate living and it even has its own fully-working pub called the Black Dubloon. The project was put together by Master Wishmakers who specialize in making the dreams of wealthy people come true. 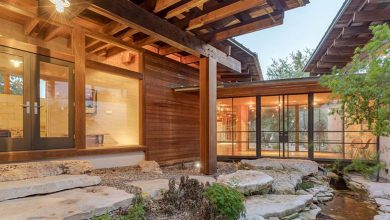 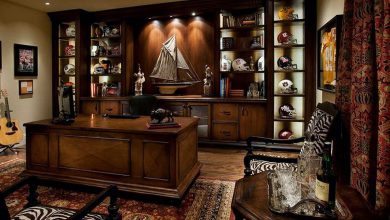 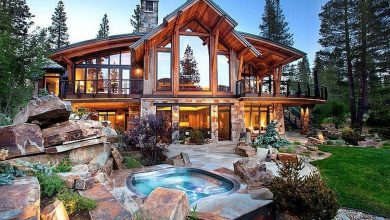 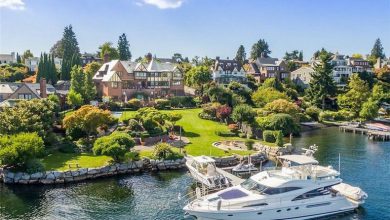