This past weekend, I was invited to attend a #MenWhoBlog roundtable aboard the historic Battleship USS IOWA. As part of this meeting, we were provided a private tour of the IOWA.

Growing up a child of the 1960’s I’m old enough that World War II was still a relatively recent memory for my parent’s generation. My Saturday afternoons were spent with John Wayne, Kirk Douglas and Henry Fonda battling Admiral Yamamoto and the formidable Japanese Navy in movies such as In Harm’s Way, Tora Tora Tora and Midway.

Those movies cemented in my mind that the American battleship was the most powerful battle machine ever created by man. Outfitted with nine 16-inch (406 mm) Mark 7 naval guns each capable of firing 2,700-pound (1,225 kg) armor-piercing projectiles up to 24 miles at a rate of two per minute, nothing on Earth could withstand this withering onslaught.

It was almost surreal to wander the decks and passageways of this venerable old war vessel. The amazing history it had seen and been a part of. From the relentless pounding of distant islands names Palau, Saipan, and Wake; to the bombardment of the Japanese home islands; then steaming into Tokyo Bay with her sister ship the USS Missouri to accept the Japanese surrender.

Two things came to mind as we moved through the work and personal spaces. One, it’s unbelievable the amount of industrial might it took to fight a war of that scale. Can you imagine today, trying to design (with pencil and paper) and build all of the weaponry required to fight a two-front war? Two, serving on these ships in the South Pacific had to be hell on Earth. Our guide told us that the crew’s quarters routinely reached 111°f.

If you have the opportunity, I highly recommend taking a guided tour of the Battleship IOWA Museum. There are app-driven self-guided tours, but the guides, mostly veterans including several WWII-era vets are a wealth of knowledge. If you have young children, there is a kid’s scavenger hunt that allows them to stay interested while you enjoy your tour.

The museum is open every day except Thanksgiving & Christmas. It opens at 10:00 am daily with the last ticket being sold at 4:00 pm and the museum closes at 5:00 pm. For more information and to buy tickets, please visit https://www.pacificbattleship.com/ 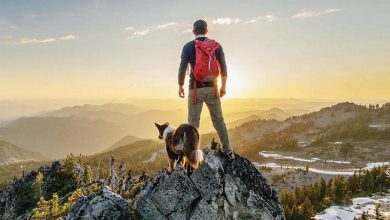 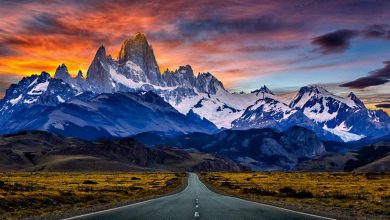 Patagonia Might Be the Most Beautiful Place on Earth (22 Photos) 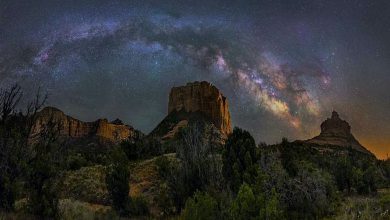