I say it all the time, but I truly have the best job in the world. And one of my absolute favorite parts of running Suburban Men is the opportunity to attend sporting events I wouldn’t otherwise be able. In the past year, I have attended the College World Series, MLB spring training not once, but twice and most recently, the NCAA West Regional final between Gonzaga and Texas Tech courtesy of my friends at Buick, an official NCAA Corporate Partner.

As you know by now, Tech’s stifling defense gave Gonzaga, the top-ranked team in the Elite Eight fits and they walked out of the Honda Center with their ticket punched to schools first-ever Final Four appearance.

To complete my experience, Buick provided me with a 2019 Buick Envision AWD Premier II to drive to and from the game. Although the Envision had only been in production for 25 months, Buick opted for an early refresh, and according to chief engineer Rick Spina, “We want to make sure performance and technology are keeping pace.”

The model tested had the top-level Premium II trim, which includes the optional turbo 2.0-L DOHC four-cylinder engine mated to a 9-speed automatic transmission. It’s built on the same platform as the Chevy Equinox and GMC Terrain. Base engines are available with FWD., but if you want the turbo, AWD is required. Buick’s AWD system has the ability to send 100% of the power to the front or rear or to split the power evenly. As I tested the envision in Southern California, there wasn’t an opportunity to put the AWD system through a thorough test. With the AWD and the powerful turbo, I averaged a slightly below average ~20mpg during my week of testing.

New options on the 2019 Envision include new color choices, an in-cabin air ionizer, wireless phone charging, and an auto stop-start defeat switch. The start-stop system worked so well, that I barely noticed it (that’s a good thing) it working and never felt the need to turn it off. The wireless phone charger worked well as is a nice addition for some, but I am so enamored with CarPlay for my iPhone that I need to have my phone plugged in and that lessens that value of wireless charging for me.

The Envision Premier II comes in at a base price of $43,600 which is one of the best values on the market for a comparably equipped crossover/SUV. Standard equipment on the Premier II includes power-adjustable heated and cooled leather front seats, one-touch flat-fold rear seats, an amazing Bose premium 7-speaker sound system with Apple CarPlay and Android Auto, a hands-free power liftgate and a 4G LTE WiFi hotspot.

Safety features include rear vision camera, lane change alert with blind spot alert, forward collision and rear cross traffic alerts and a safety alert seat. The safety alert seat vibrates the driver’s seat bottom cushion if a crash risk is detected as opposed to an audible alarm. It took me a few minutes to figure out why my bottom kept vibrating when I was backing out of a parking spot.

An additional option package on my test vehicle took the price to $49,925, which again is a great value for what you get. This package included custom 19″ wheels, adaptive cruise control (the greatest vehicle innovation for Los Angeles drivers in years) coupled with forward automatic braking, surround vision (a 360° view of the vehicle replacing the rear vision camera) and the hot-looking chili red metallic paint scheme. I think after years of buying vehicles in some shade of gray because “they don’t look like they’re dirty” I am finally getting back to my youth and desiring cars that look as badass as they perform.

The interior of the Envision was comfortable and roomy. I am 6’5″ and had plenty of head and leg room in both the driver and passenger seats. And the rear seats are incredibly roomy with 37.5-inches of legroom. I really appreciate that the rear seats can be slid forwards and backward and they can recline. I was comfortable enough in the back and other passengers were able to stretch out and cross their legs with no issue. The only small concern is with the 26.9 cubic feet of cargo space in the back. That’s a little on the smaller end although it does increase to 57.2 cubic feet with the rear seats folded flat.

I really enjoyed my time in the Buick Envision Premier II. It rides very comfortably, the turbo 4-cylinder provided plenty of punch and power and the Bose sound system produces plenty of thump. And I really like the look of the entire Buick line. It exudes understated luxury without having that “Hey! Look at my car! I’m compensating for some shortcoming!” look about it. If you’re looking for a comfortable SUV with all the bells and whistle, but want it at a reasonable price, the Buick Envision AWD Premier II is definitely worth a look. 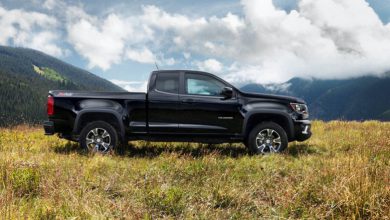 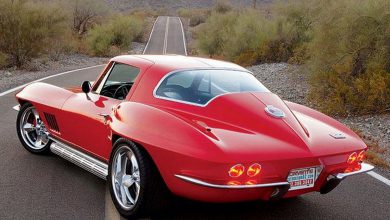 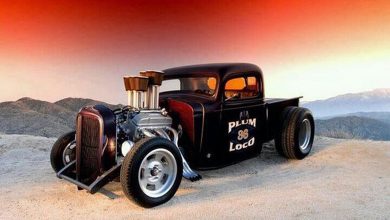 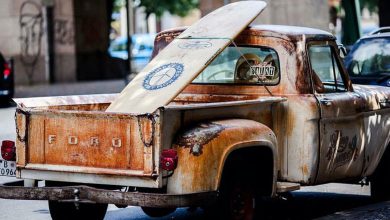 May 4, 2021
Check Also
Close
Subscribe to our channel
Advertisement
Newsletter